"Pickling" is a term used to describe the treatment of metals to remove impurities, rust, or scale from the surface, such as in steel making. Today, the use of raw materials solution sulfuric acid for this purpose has decreased a little as the industry now favors the use of hydrochloric acid. Although hydrochloric acid is more expensive than raw materials liquid sulfuric acid, it produces results more quickly and minimizes the loss of base metal during the pickling process.

Sealed-unit lead-acid type batteries are used in the automotive industry for cars and trucks. Sealed-unit lead-acid type batteries were invented in 1859 by Frenchman Gaston Plants. sulfuric acid is used in a dilute form to act as an electrolyte to allow the flow of electrons between the plates in the battery. Solution sulfuric acid used in this way is commonly called Battery Acid. It can vary in strength according to the battery manufacturer but is generally between 28 to 32 percent or between 4.2 to 5 Molar. 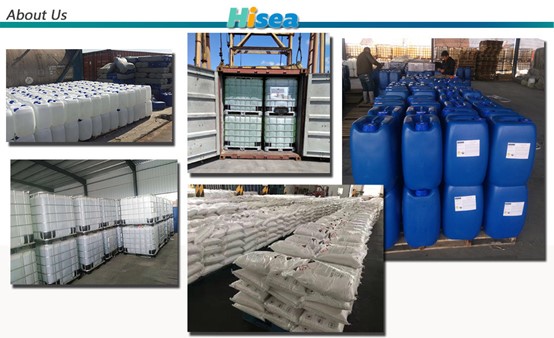 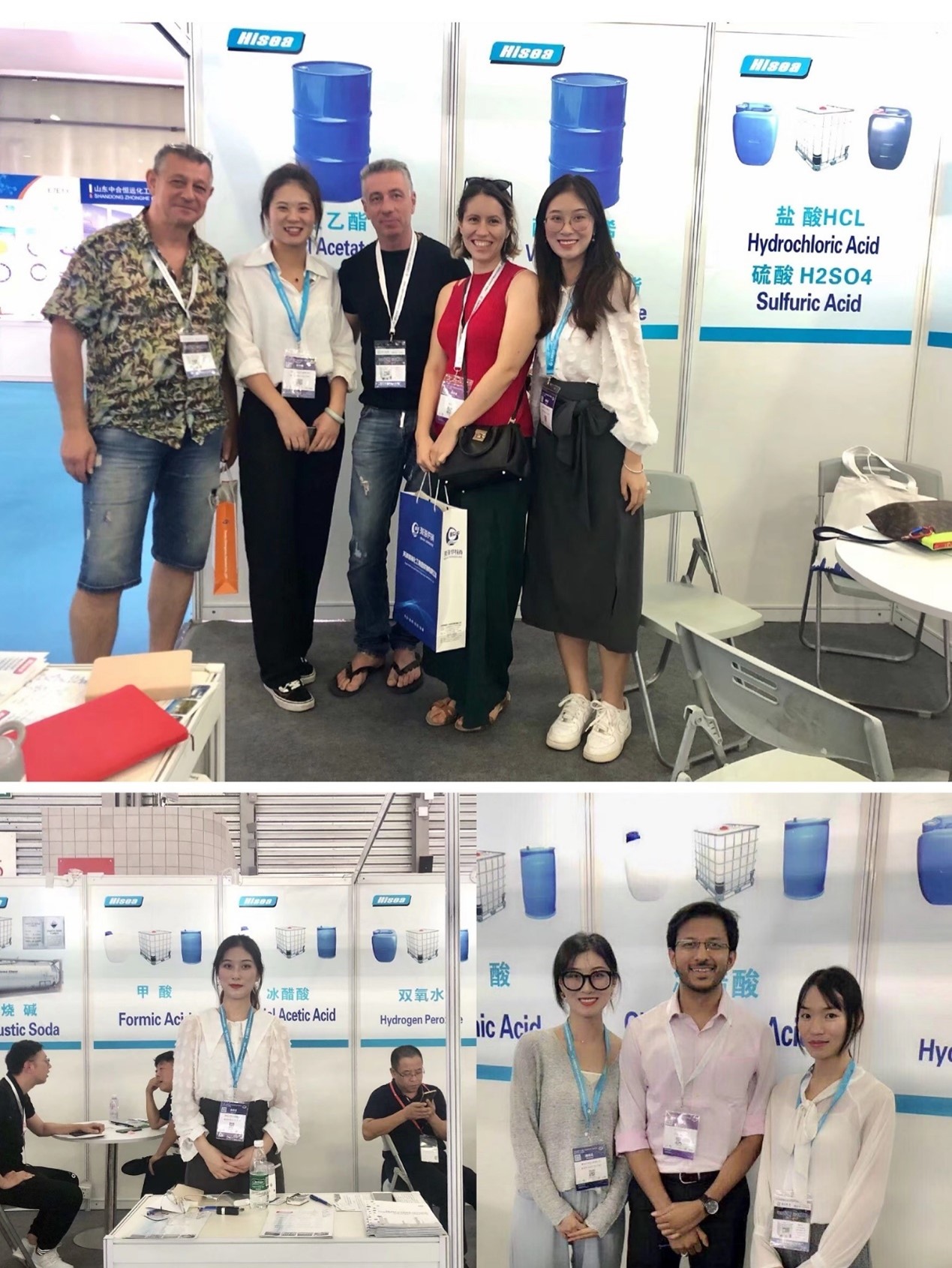 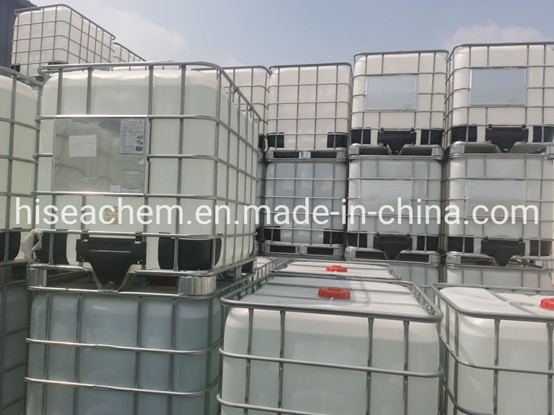 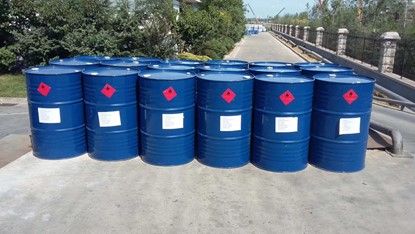