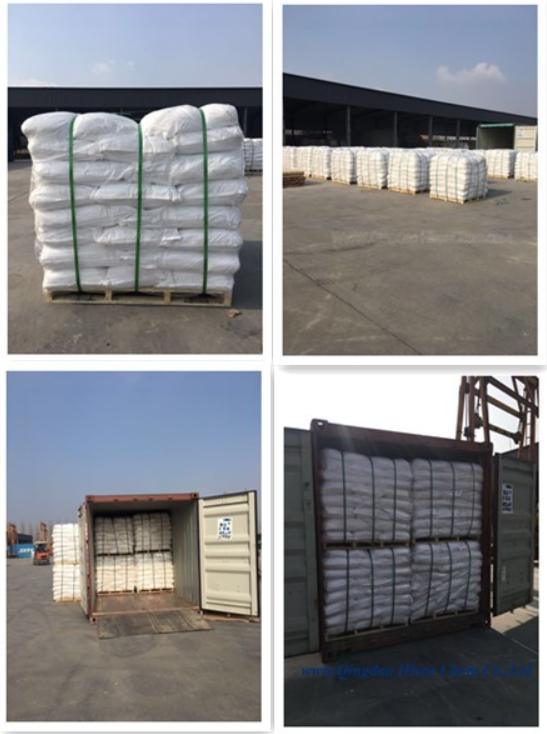 2, Paper industry for the manufacture of sulfate pulp cooking agent.

3, The glass industry to replace soda as a solvent.

4. The textile industry is used to prepare vinylon spinning coagulant.

5. Used in non-ferrous metal metallurgy, leather and other aspects.

7. Mainly used as filling material for synthetic detergent.
A digester used in the paper industry to make kraft pulp.
The glass industry replaces soda ash.
The chemical industry is used as raw material for the manufacture of sodium sulfide, sodium silicate and other chemical products.
The textile industry is used to prepare vinylon spinning coagulation bath.
Used in the pharmaceutical industry as a laxative.
Also used in nonferrous metallurgy, leather and other aspects.

8. Make the hydration product calcium sulphoaluminate form more quickly, thus accelerating the hydration and hardening speed of cement.
The content of sodium sulphate is generally 0.5% ~ 2% of the cement quality, which can increase the early strength of concrete by 50% ~ 100%. The 28-day strength is sometimes increased and sometimes decreased, and the increase rate is about 10%, which varies with the cement varieties, curing conditions and content.
It is also used as filling material for synthetic detergents, paper industry, glass industry, chemical industry, textile industry and pharmaceutical industry, etc.

9. Used as analytical reagents, such as dehydrating agents, digestion catalysts for nitrogen fixation, and interference inhibitors in atomic absorption spectrum analysis.
It is also used in the medical industry.

10.It is used in chemical industry, papermaking and glass, dyestuff, printing and dyeing, medicine industry, and also in the manufacture of synthetic fiber, leather, nonferrous metallurgy, porcelain glaze, etc. It is also used as additive in detergent and soap.

11. It is used as a buffer in sulphate galvanizing to stabilize the pH of the bath. 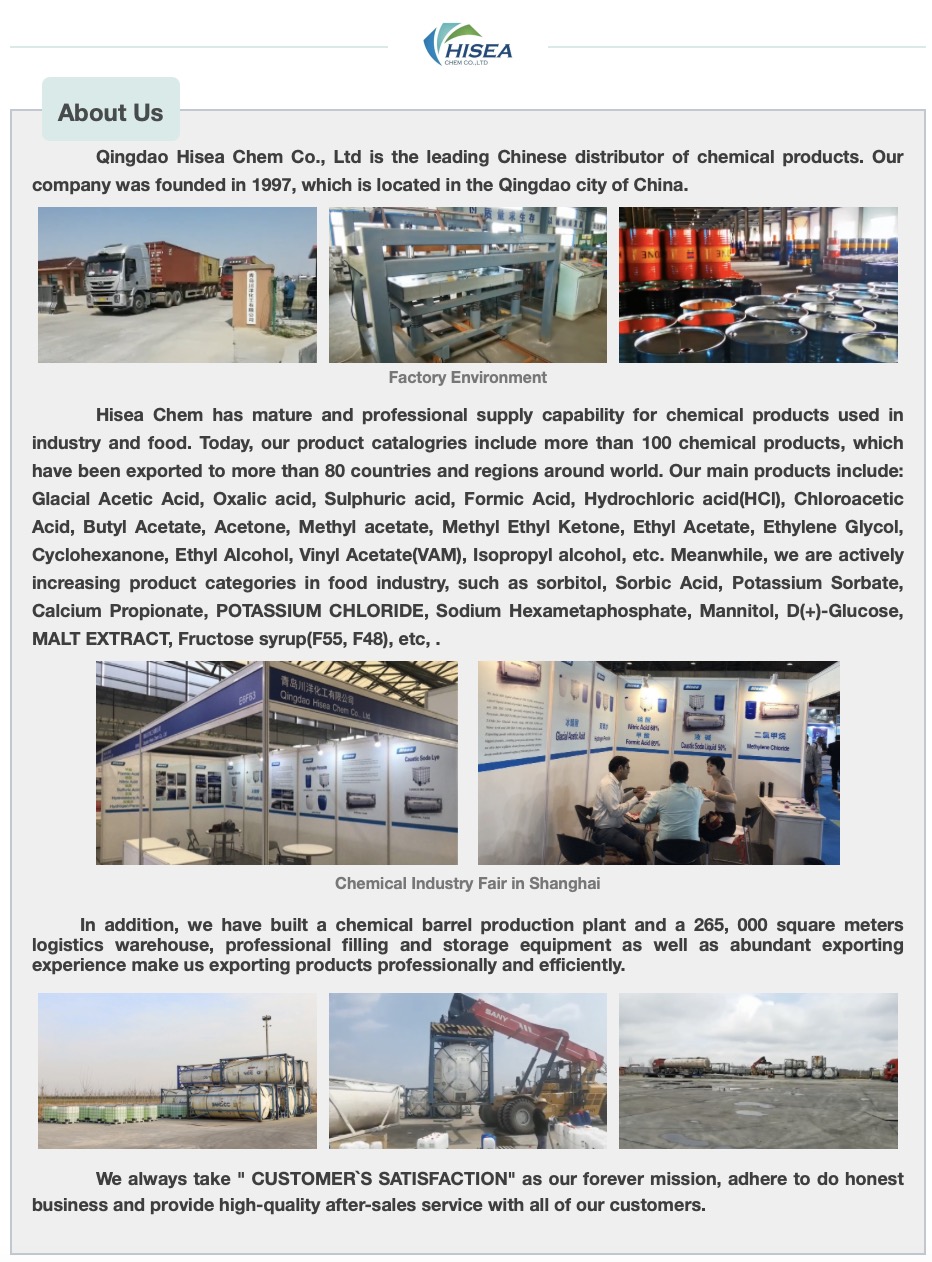